I havent posted in awhile, well cuz absolutely nothing has happened since the Dusy Ershim trip last year.

With 4" of uptravel I hit the front bumps more often, to remedy this issue I made a impulse purchase... I got the Icon air bumps & brackets from @Delta VS .
They add a .25" of lift by the way. 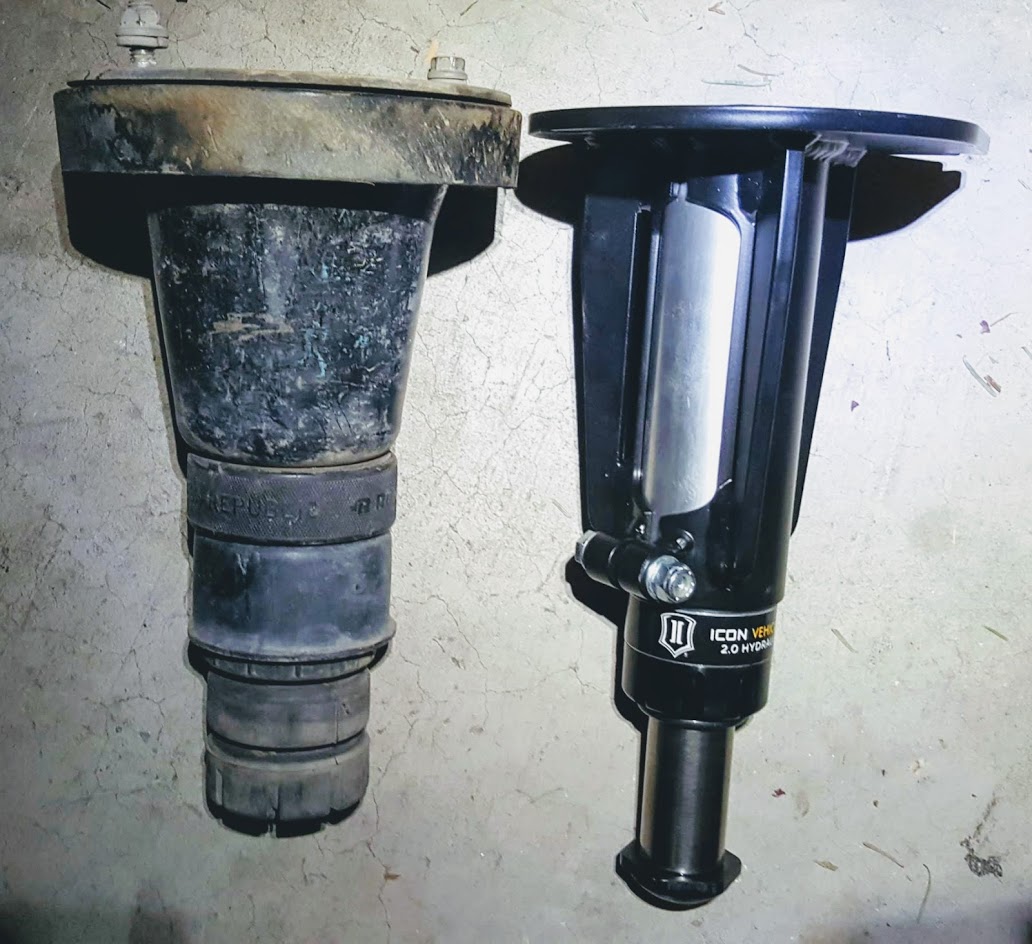 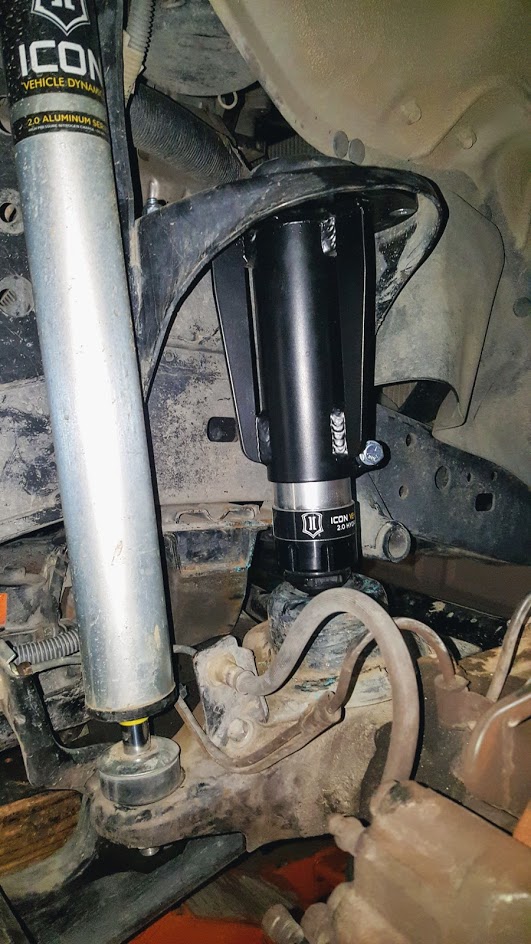 Since I have moved the axle forward 1" via the eimkieth weld on drop brackets I've been fighting right side coil to frame rub.Moving the axle forward made the coil banana a little bit. The Dobinsons banana more than the TourFlex coils.To fix this I need to get an adjustable front panhard bar to re-center the axle, but untill then I removed some of the conflicting metal from the frame..More caster will give less banana also.This rubbing can be mitigated rather easily, I will show with pictures. 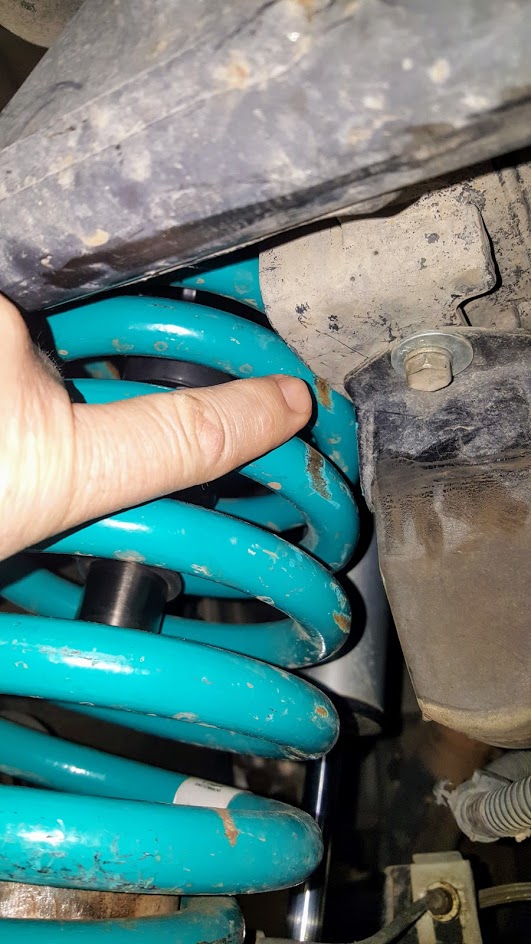 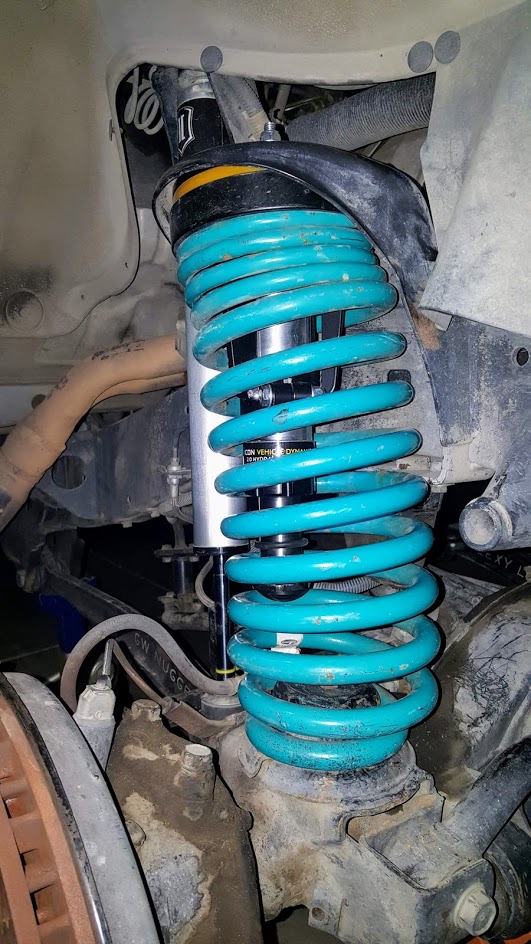 Below is a before pic of the rub area on the frame.See the paint marks? 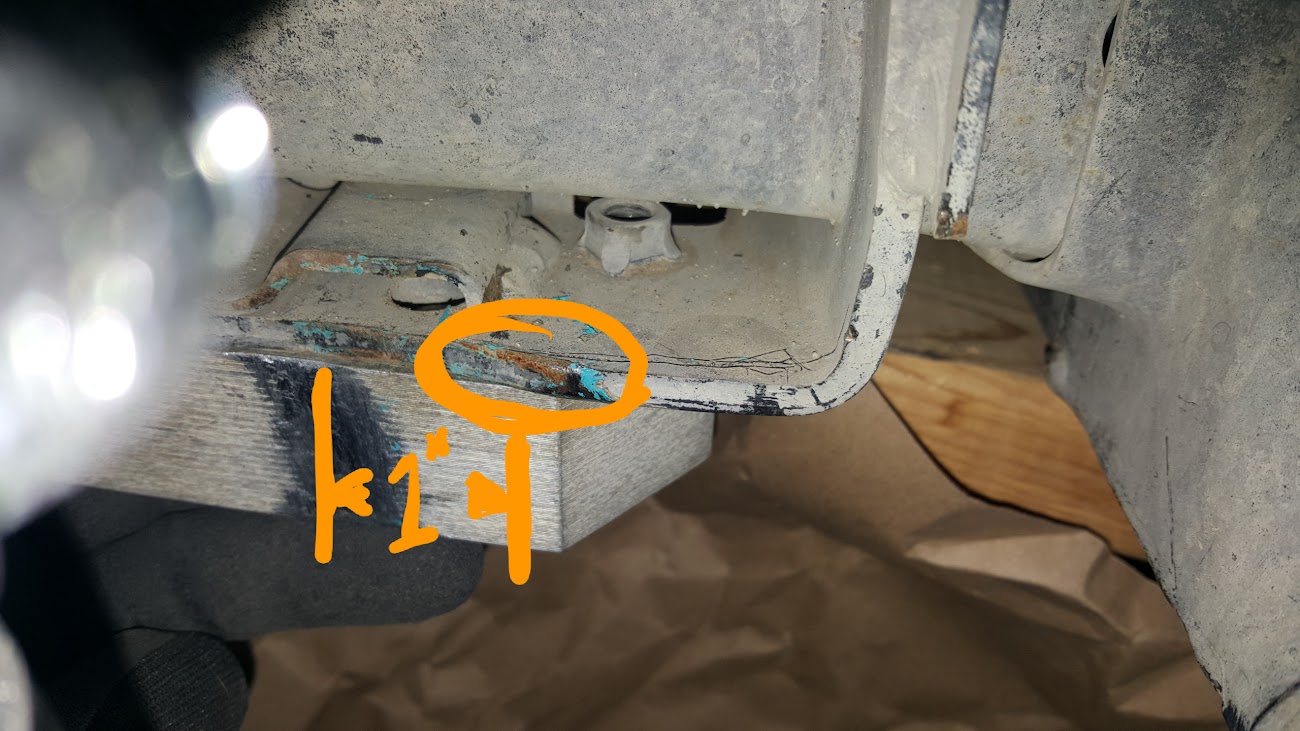 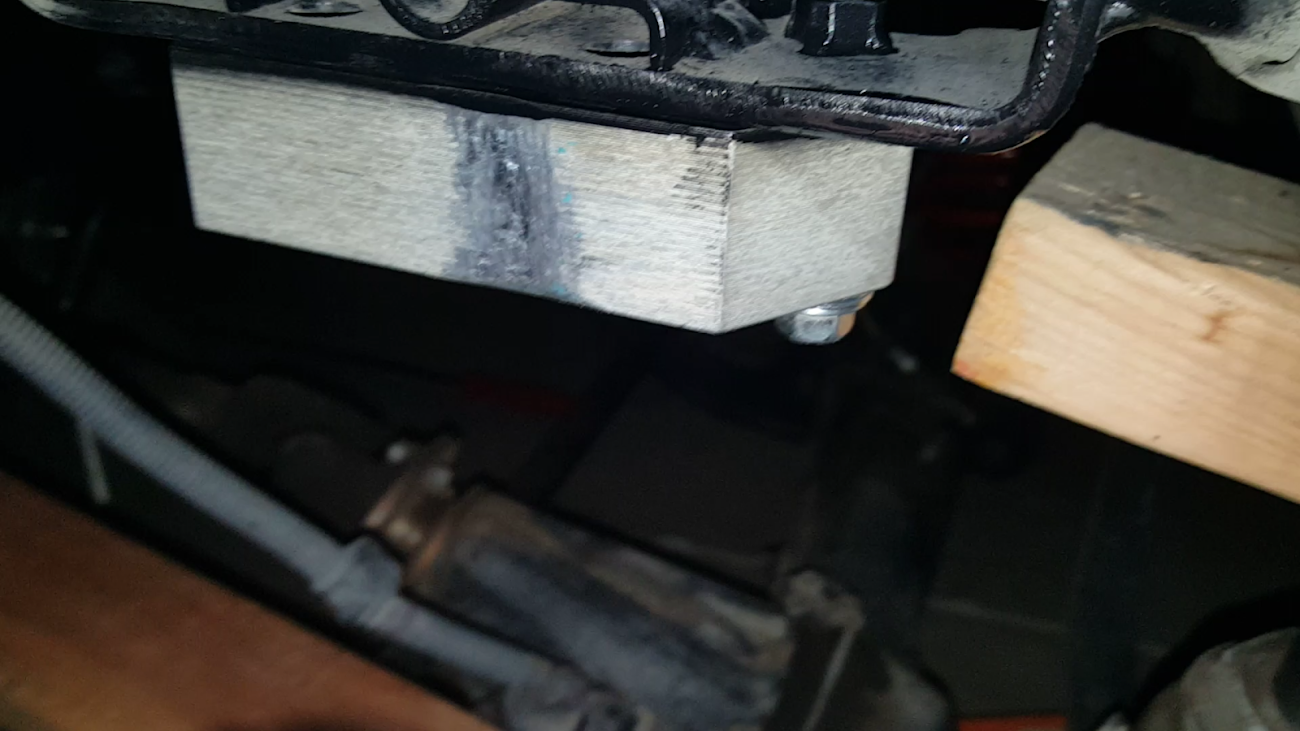 Here is the TourFlex coil, these sit better.I still need to get a front panhard bar.Im looking for a good used one.As for a new one, does anyone sell them with rubber bushing rather then poly? 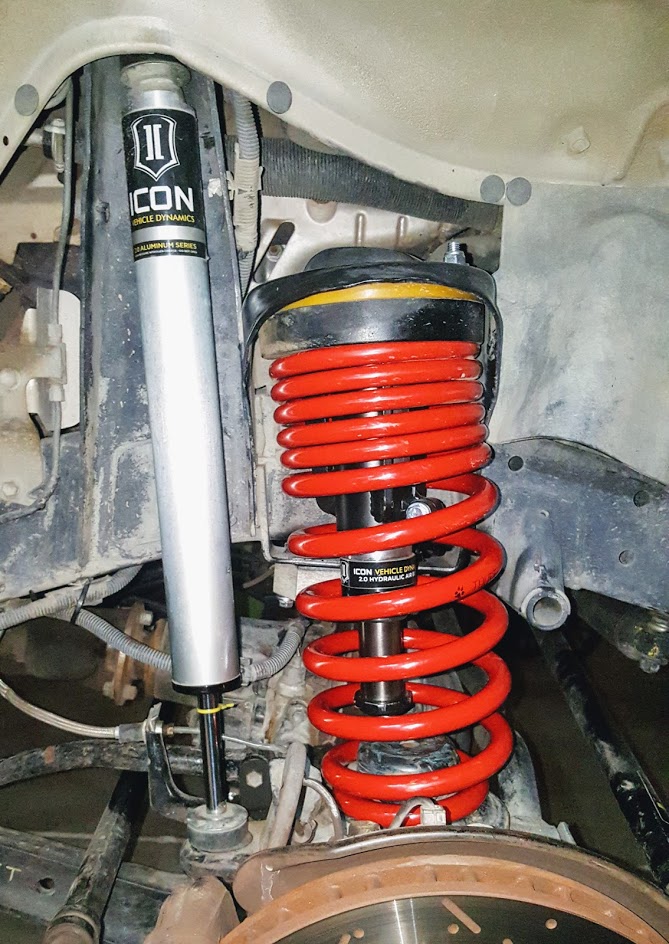 ​
Posted by BigDreamsInMotion at 3:30 AM No comments:

Noah's Ark, they found it 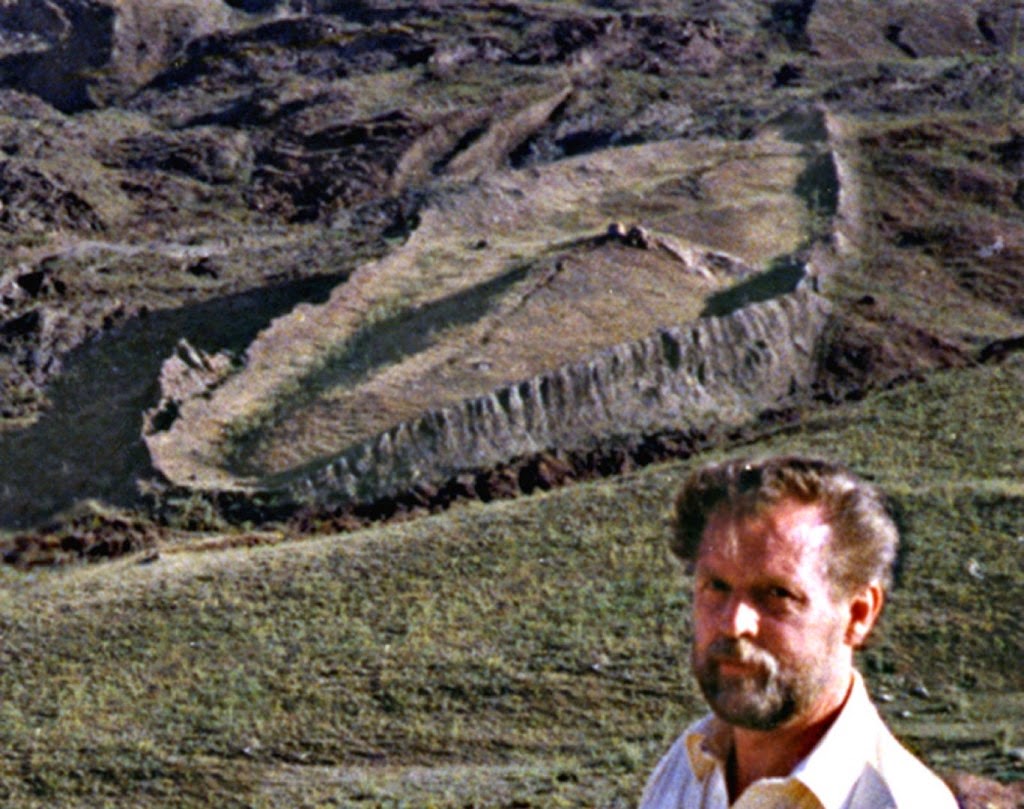 Yeah, Noah's Ark has been found, you know the story of the man that built a big boat & all the animals went in two by two. Yes that ark, well they found it. Click on the link to watch the video. http://arkfound.com